At the end of Chaim Potok’s The Chosen Rueven watches Danny walk away,”…his metal shoes tapping against the sidewalk.” A relationship that begins with a baseball game, blossoms into an unparalleled brotherly love. Yesterday as Clemente, my brother-in-law, bared out his heavy heart one year after losing two brothers during a work accident I am arrested with a sense of fear. Fear of losing my own brother. Teary eyed, he speaks softly about how a day doesn’t pass that he does not light a candle for his brothers. He thinks about them every day. He remembers their niñes, childhood. Sliding down mud walls after heavy rains. The grounds where they used to race horses. The location where they died. The amount of community members gathered at their grave site. The bulk of coffee, bread, tequila, rice and sugar at their shrine. They were loved by the entire rancho.
Sitting down at my mother’s dinner table I pathetically try to comfort his brotherly pain, a pain resulting from an experience I have never known. I listen to the stories he has to tell, spellbound. I weep a little. My mom walks over to him, gives him a hug. Clemente tries to cover his tears. His words are full of compassion, utter longing and love. I am absorbed. Fear takes over my body once again. George, brother, you are one of the most important things in my life.

I am very excited about the possibility of studying in Europe for my graduate studies. Application is due in January. I’ve been waiting about a year to finally get the graduate school application process under way. It is a very competitive program. I hope I can get in.

Come out and support one of the best dance and music groups. We are fortunate to have such amazing talent right in our neighborhood. I am lucky because Melissa is a part of this group and get to watch her perform.

Brushing up on Ginsberg lines before release of "Howl". Hopefully James Franco does not let us down.

The Salt Lake dance scene is being brought back to life. The moratorium is slowly lifting. Who placed it there? I don’t know, but a large chunk of it is surely being shattered. The Mudson series, presented at the Masonic Temple by  lovedancemore once a month, is a bright, and hopefully one of the last, sparks needed to fight off complete complacency, stagnation and a lack of that certain thriving compulsory energy that brings a breath of fresh air in our dance community. No more do I have to run off to my blog and journal to write trite proclamations of making peace with my heart and resign to the idea that, like hip-hop, the exciting dance scene here is dead. The resounding vision of Westward pioneers has found a new home. An open land full of potential and need for cultivation. Salt Lake City dance scene no longer can just be nice, it has the promise of being great or even ground breaking.

For the second installment of Mudson, we saw works-in-progress by Sam Hanson, Harmony Wolfe and Kitty Sailor. As I left the dark Masonic Temple parking lot on a chilly Fall evening, I felt a sense of warmth in my feet. I felt giddy. Excitement. Satisfaction. Dare I say, inspiration. My excitement however was not a result from a pat-your-fellow-chaps-in-the-back-love-everything-blindly spell. There were several elements from each work that felt loose and anemic. That’s the purpose of Mudson. To participate in the choreographer’s process. To see shapes taking form.  We are invited to attend, like a friend, and watch as the explorer ventures  new territory. Or maybe it was the fact that I didn’t have to fork over $20+ dollars? No, it was really that there was no expectation of me as an audience member. I didn’t feel like I was expected to enjoy the performance. To have the money paid be returned in artistic brilliance and value. I was free to make the experience entirely my own. That in and of itself is worth something, a donation- which they do accept. Overall, I was thoroughly entertained and satisfied after a short evening, 45 minutes!, packed with improvisation, jeté’s and quacks.

Hanson’s improvised pieced put two individuals, who had supposedly never seen each other before, in a common space. The dancers, both wearing black blind folds, started across from each on staircases with railings. A musical score by the growling and smoky Tom Waits permeated the vast space between the dancers. They began to develop improvised solos. They were so far apart my attention felt divided. I stopped trying to look at them and sat back to enjoy the music. The music stopped abruptly after roughly five minutes. Hanson himself started speaking over the sound system. He started to instruct the dancers on how they should interact. The piece took a turn toward curious. How would they navigate his instructions and complete his far fetched tasks? Massaging each other in a non-dance manner? Impromptu symbolic posing to take pictures? Hanson’s commentary was what made the piece successful. His quick wit and immediate acute commentary on what we were seeing and what the dancers should and shouldn’t be doing gave context to their entire interaction. Without his narration it would be just another improvisation with two dancers wearing blind folds. The lights turned off and the dancers walk away, never removing their blind folds.

Wolfe’s piece starts off with her standing in the center of the space. Looking at her wrist watch for about two minutes. The piece slowly, very slowly,  progresses to petite jetés, wobbly turns and simple, suggestive poses. No music. No facial expressions. Empty, vacant expressions towards the audience. After five minutes of this material I concluded that Wolfe’s piece really lacked direction. I could never tell if she was intentionally giving the movement an insecure quality or if she was unsure of the idea or herself and as a result the movement lacked substance. At one point in time I was compelled to defect and start barking at how Wolfe’s piece seemed to be taking advantage of my attention. I stopped my thinking, checked in and told myself to take inventory of the reason and then give her feedback. Problem averted. Top marks to Mudson for encouraging this type of internal dialogue!

Sailor’s piece is a bit difficult to assess. The piece was prefaced by Sailor stating that she was interested in the way people interacted with each other. The piece was a schmorgesborg of shenanigans highlighting those interactions. All of the performers wearing outlandish costumes. A male performer in overalls, with a true farmers tan, being suppressed by a women saying, “ In the beginning God created doggy-style and your mom liked it a lot.” A skirt-wearing, poised and “cutesy” female every once in a while annoyingly quacking and running to attack another person. That same performer licking and biting the calf of another female dancer as they both drag themselves across the floor. The latter in hysteria. The piece involved other hoots, hollers and exaggerated smiles, all of which seemed fitting in the temporary world created to resemble and comment on real world interactions. I would be curious to see how far Sailor could take these absurdist interactions and frame them in such a way where we might want to try them ourselves in real life.

A good thing the Mudson II was. A good time was had. This series is so valuable to the dance community here. This is how dance goes from being a few pillar dance companies to a pot of variety and innovation. For Salt Lake City to become a thriving dance mecca( something which Ishmael Houston-Jones is encouraging Salt Lake to do), it is critical that opportunities,  conversations and involvement such as these do not fall through the cracks. The Sugar Show, presented by Sugar Space Studio for the Arts over on Wilmington Avenue, is another location that deserves rightful mention in the list of movers and shakers in the current movement. Every artist greatly benefits from more of these dance community events. I hope to see both Mudson and The Sugar Show outlive 2012. I am sure these programs will mature and so will the artists presenting regularly at these events.

There is a clear, definitive and palpable change in the air. Mudson is a momentous series. It is good, very good. So get out and lovedancemore. See you at Mudson III. 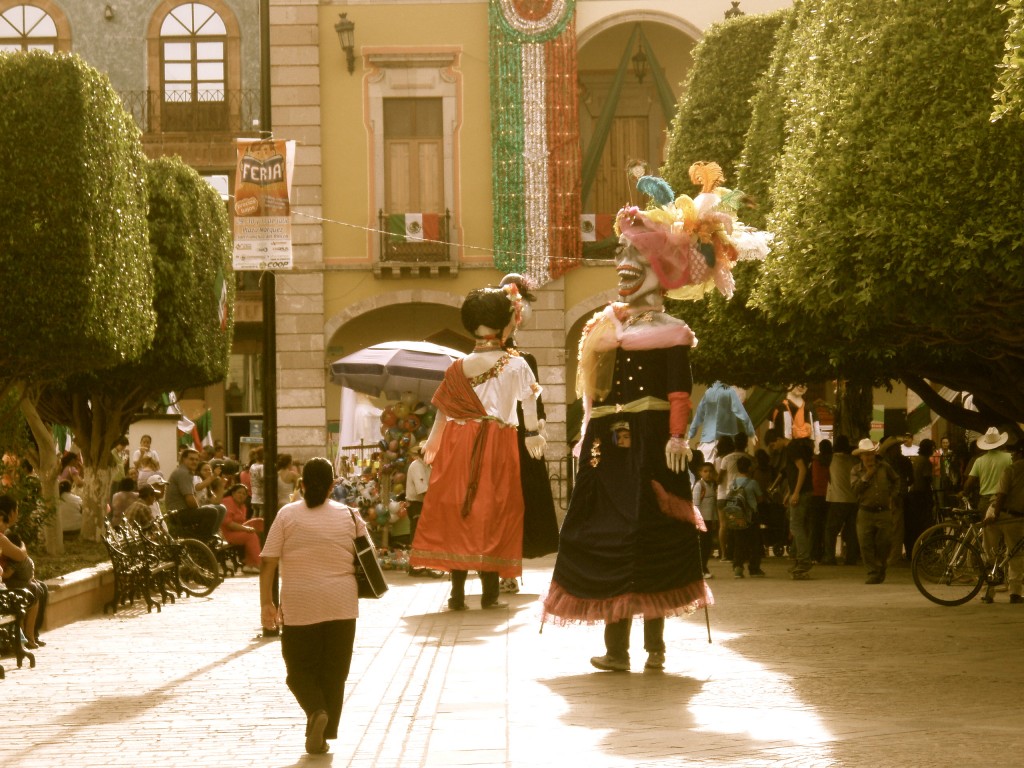 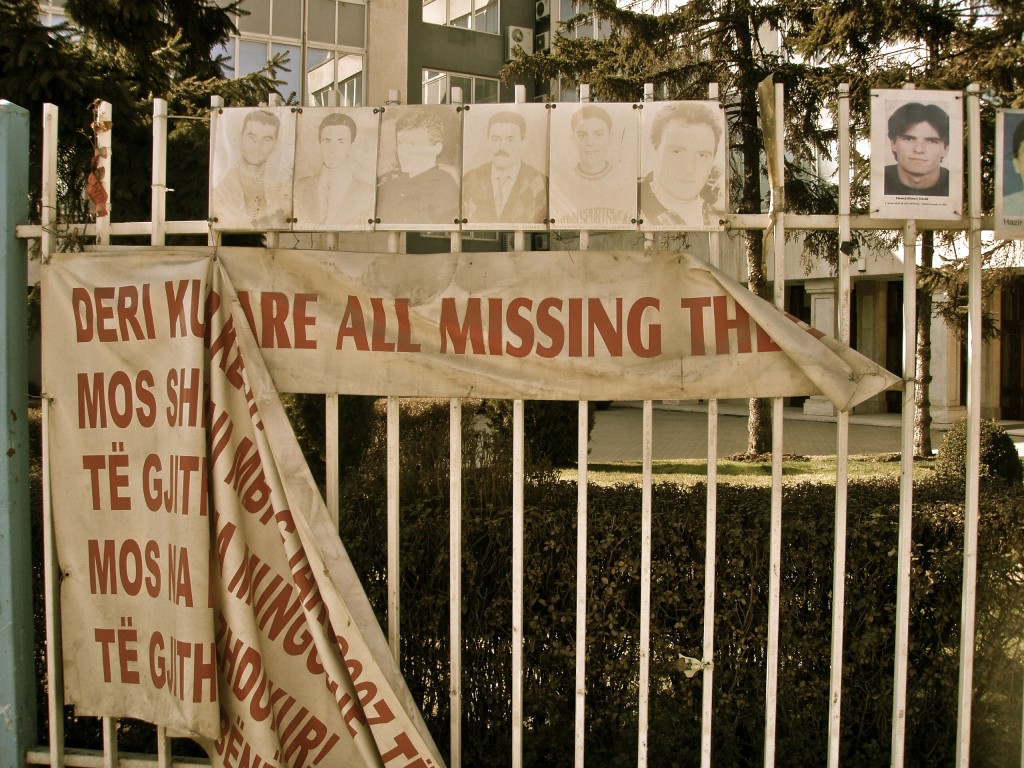 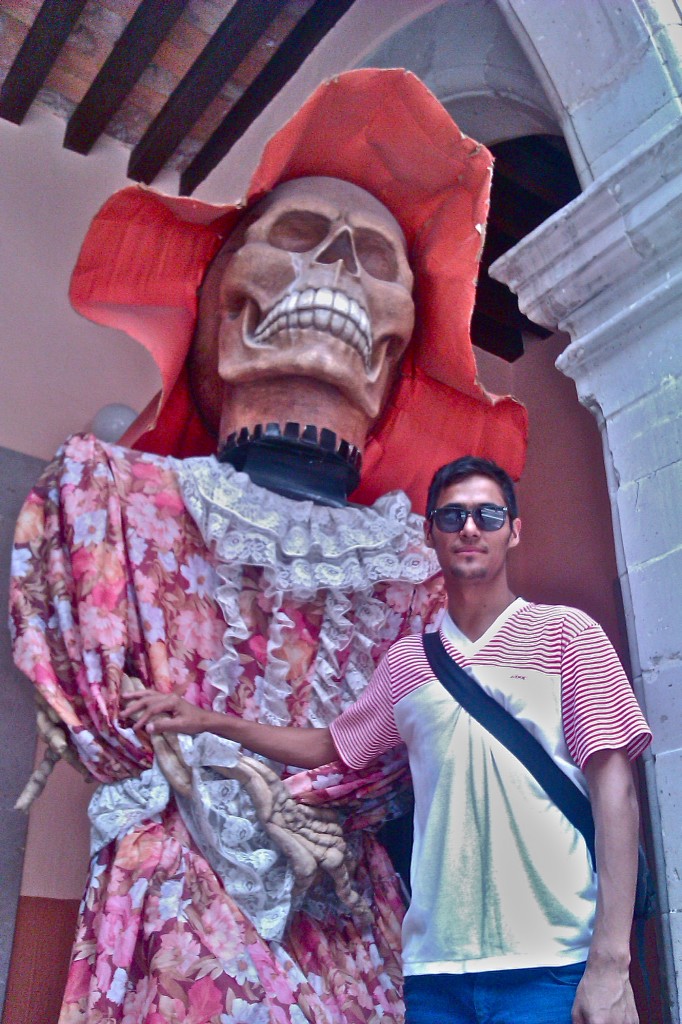 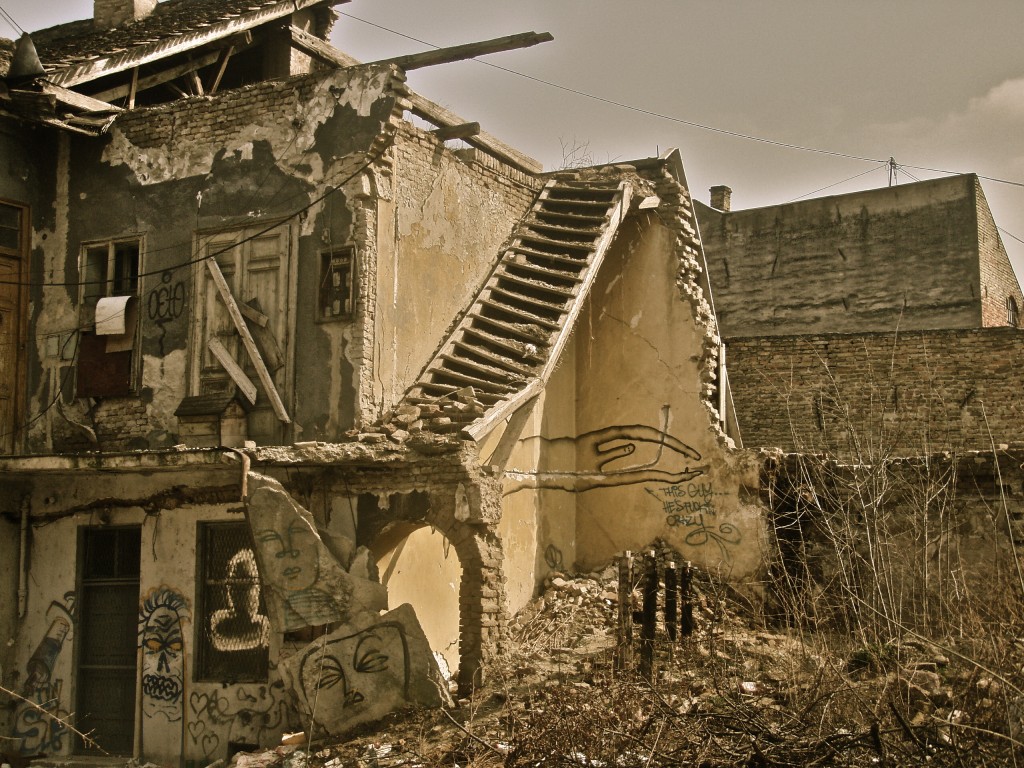 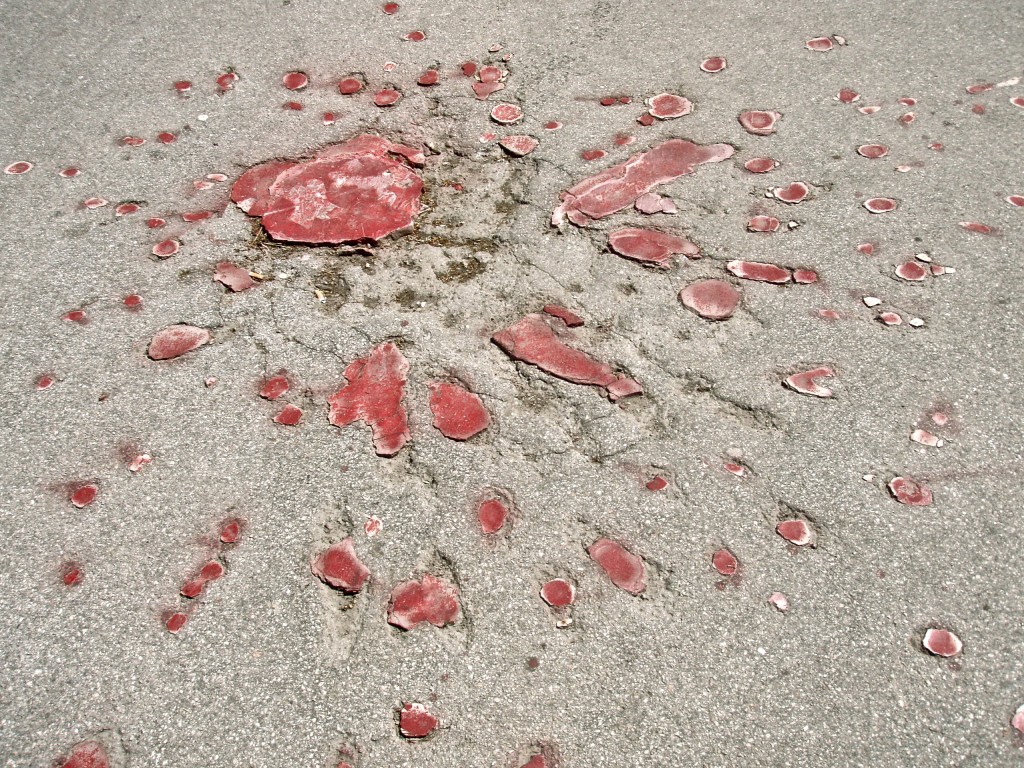