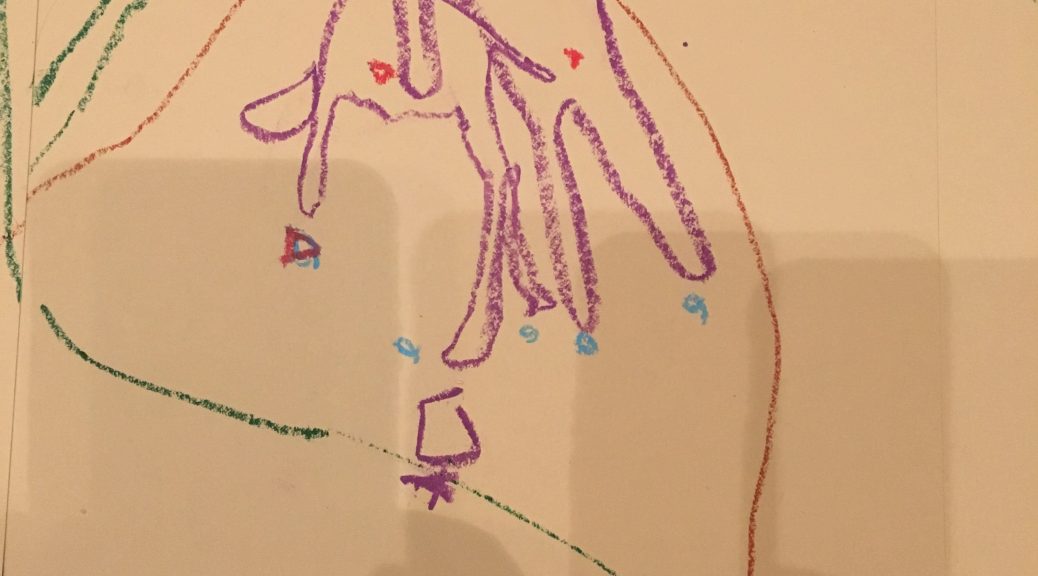 On Friday, three of us met in Oakland to resume the ideas that we started to develop during the FRESH Festival. I facilitated a movement and writing workshop focused on the kidney.

We explored movement initiation from the kidney. Then, we used this movement to investigate the images and mapping that arises when we focus on the kidney.

During the workshop, we drove to the East Side Arts Alliance in east Okaland to participate in a community screening of films that explain the rights that people can exercise when they interact with immigration and customs agents.

We will resume these workshops in March during a day-long retreat at the Djerassi Artist Ranch. 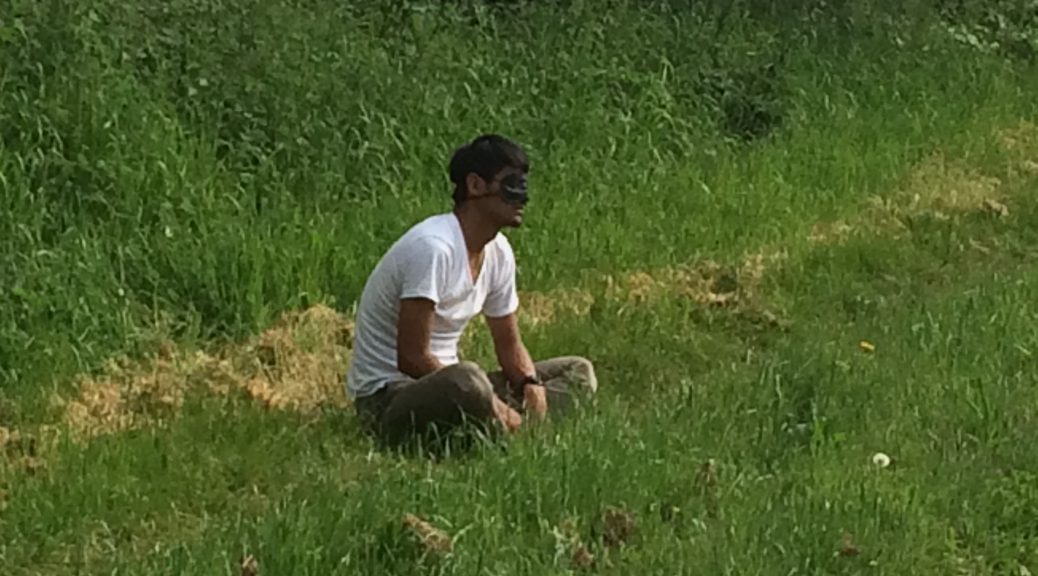 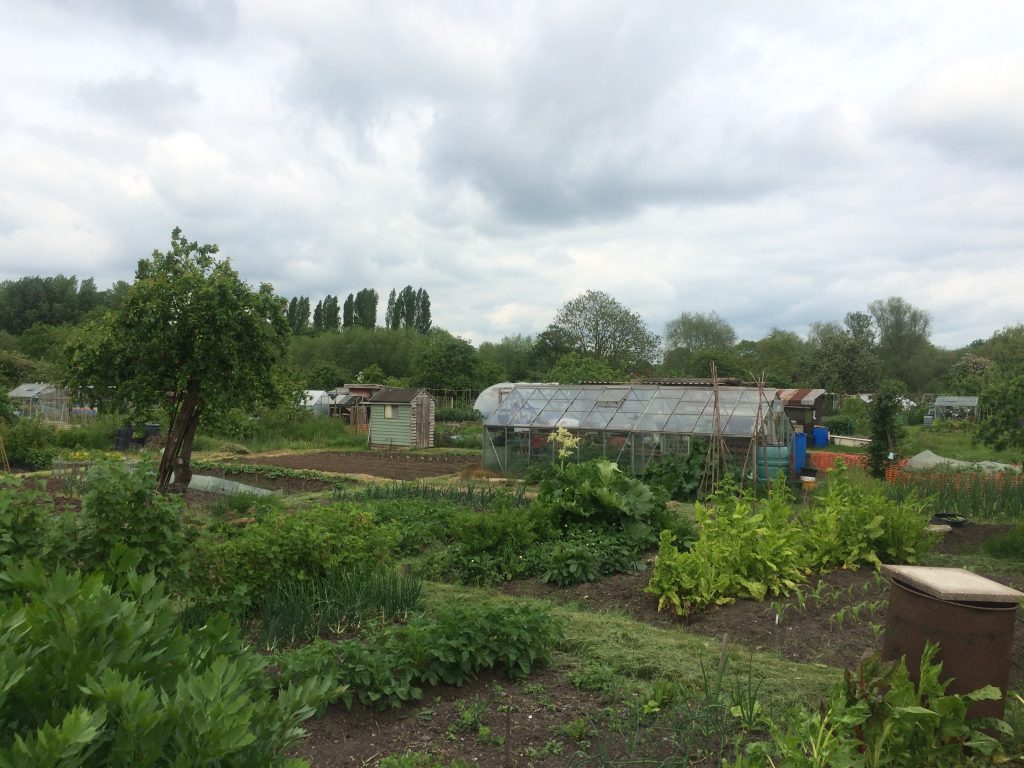 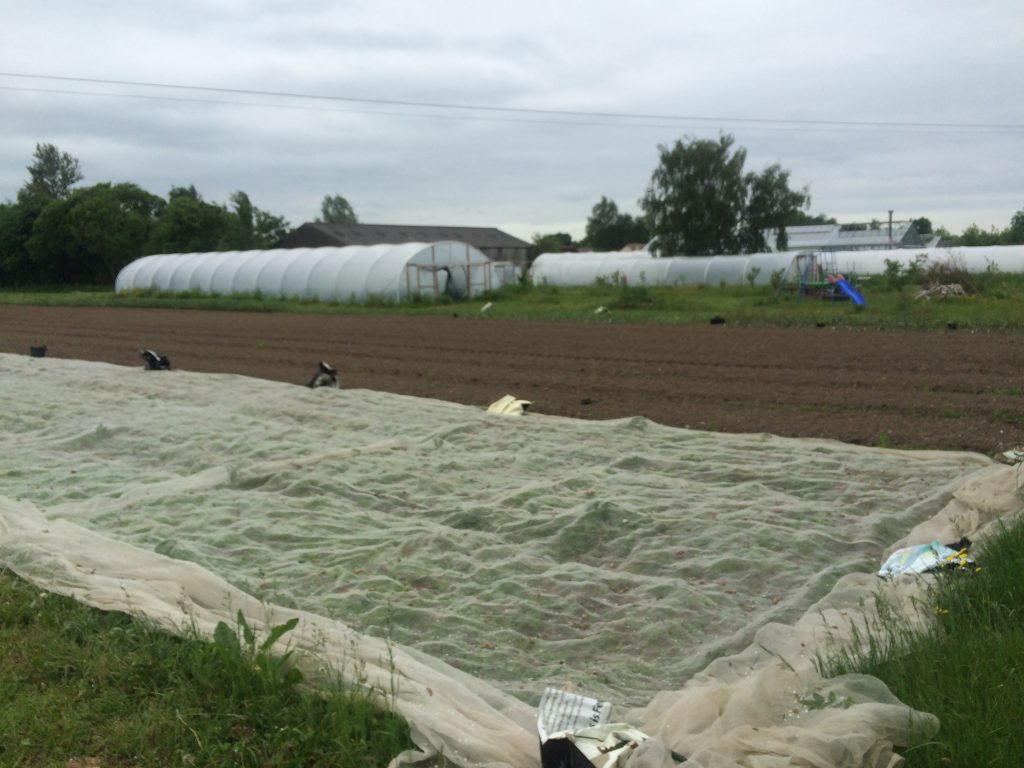 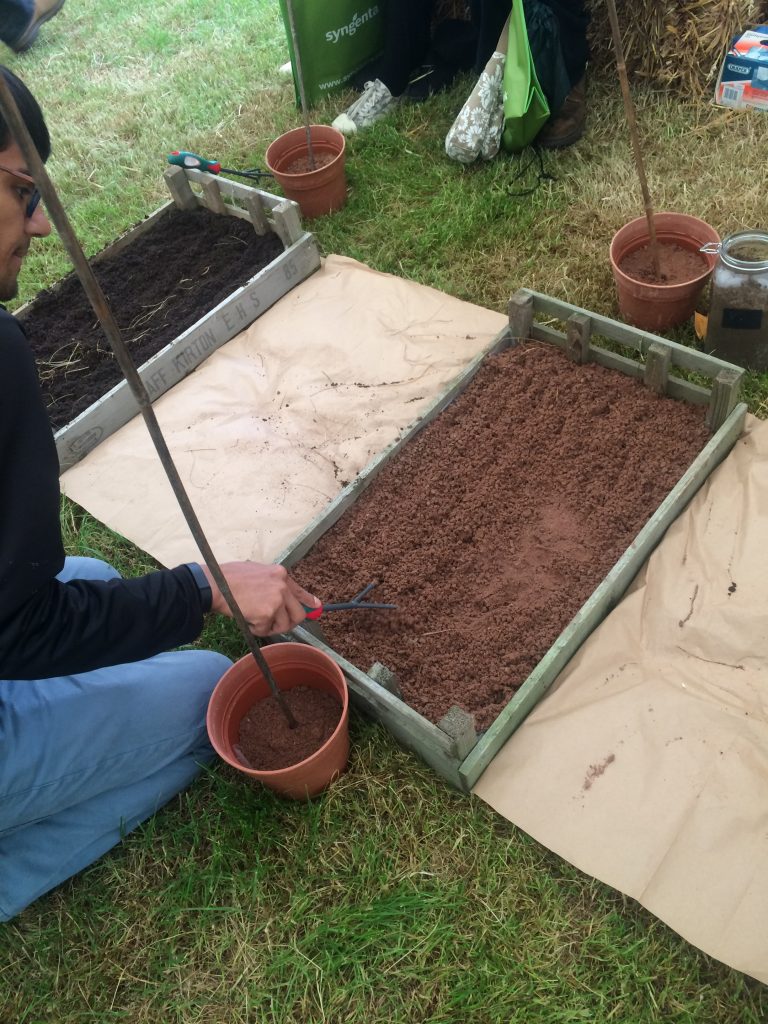 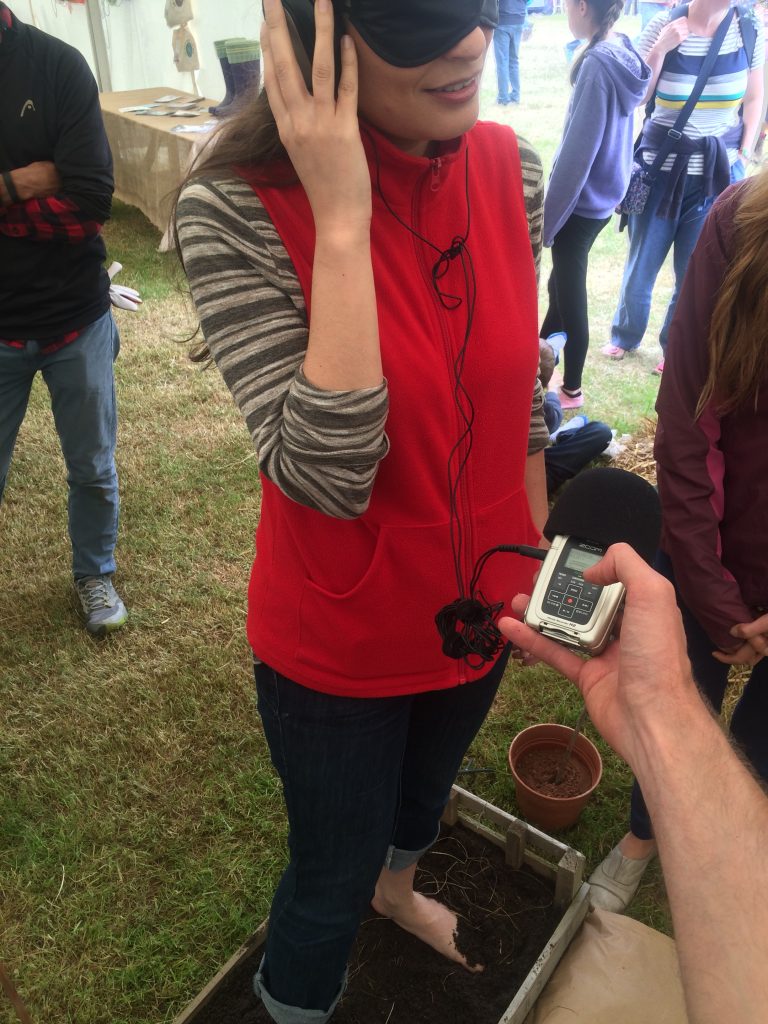 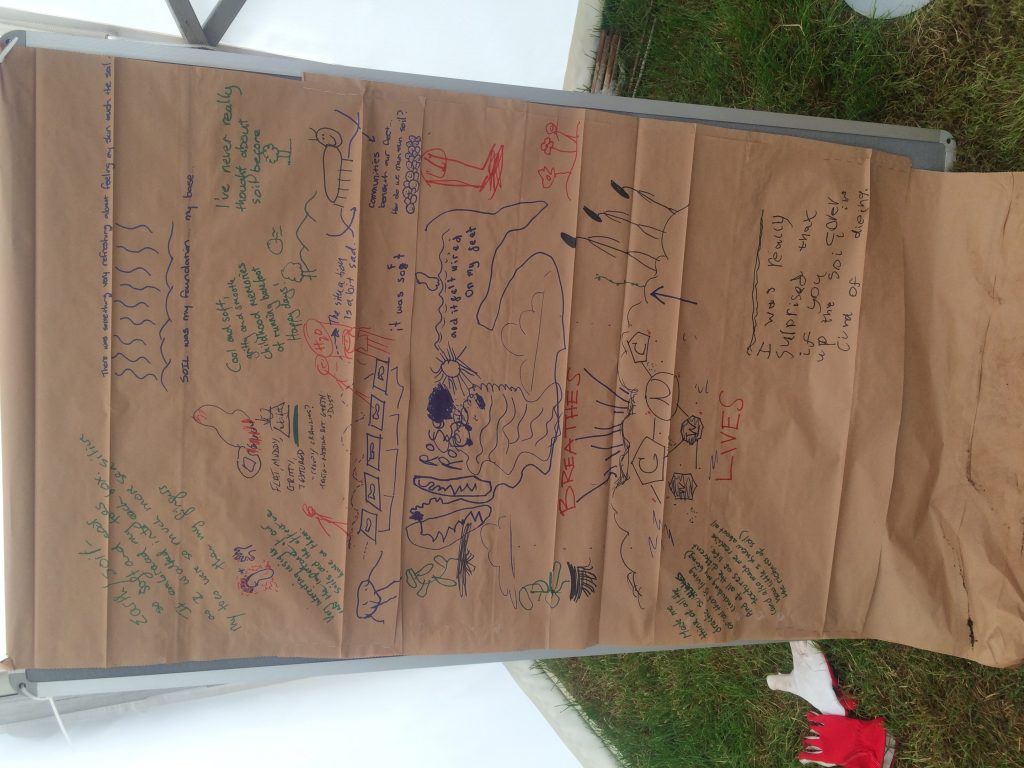 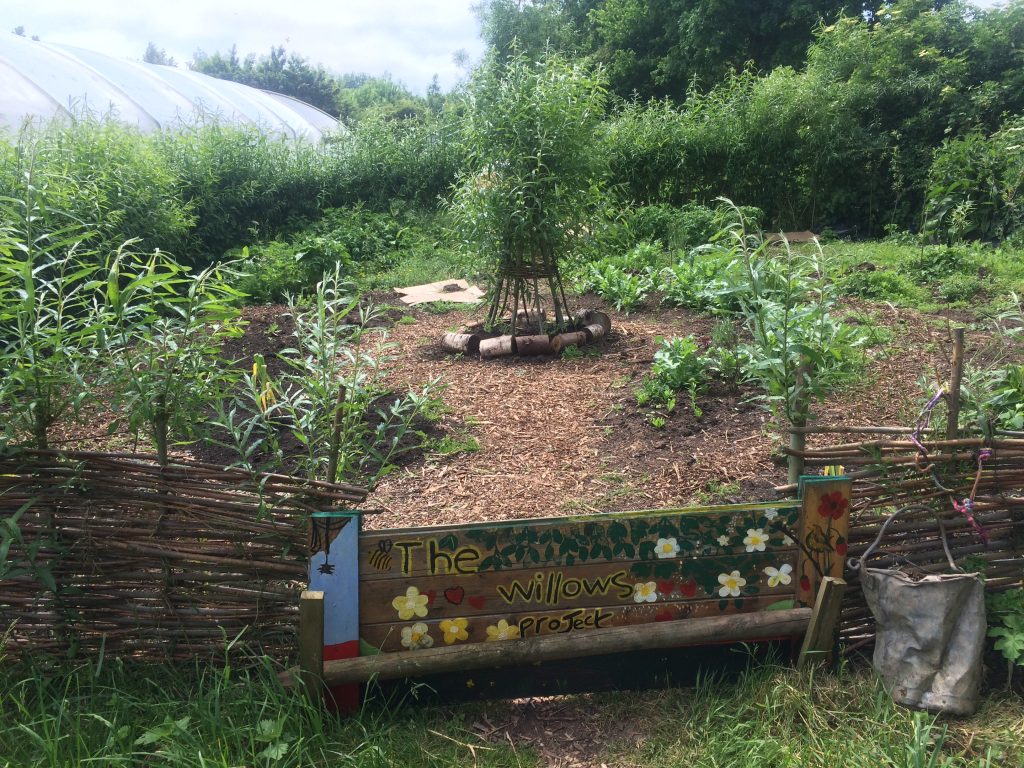 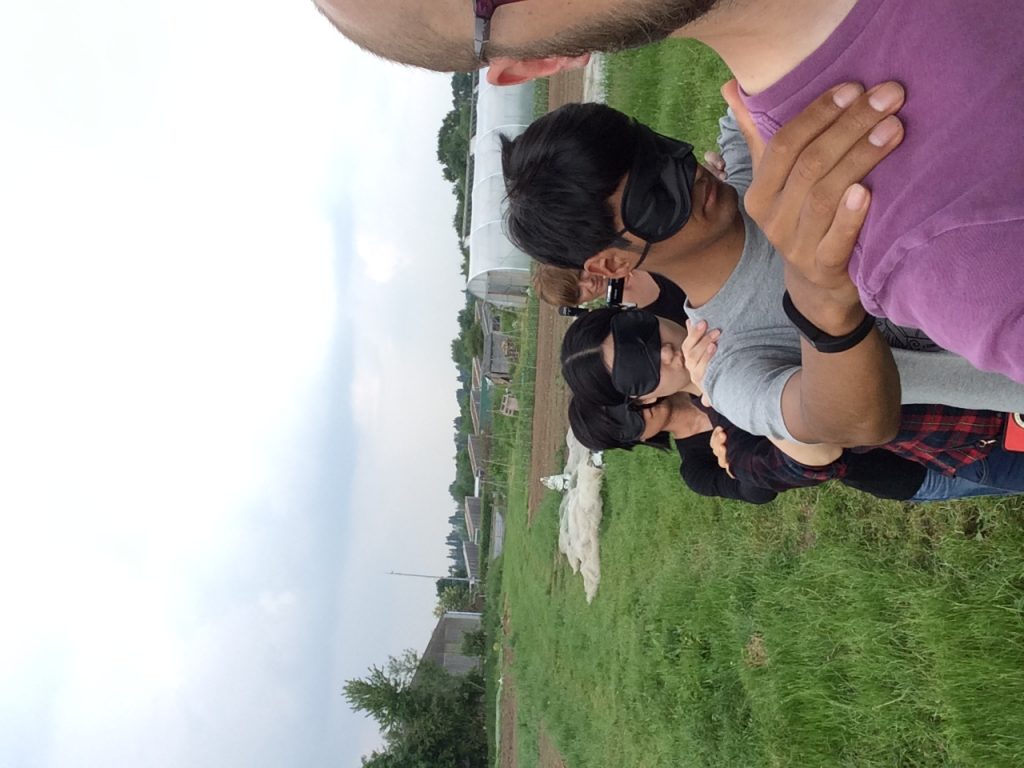 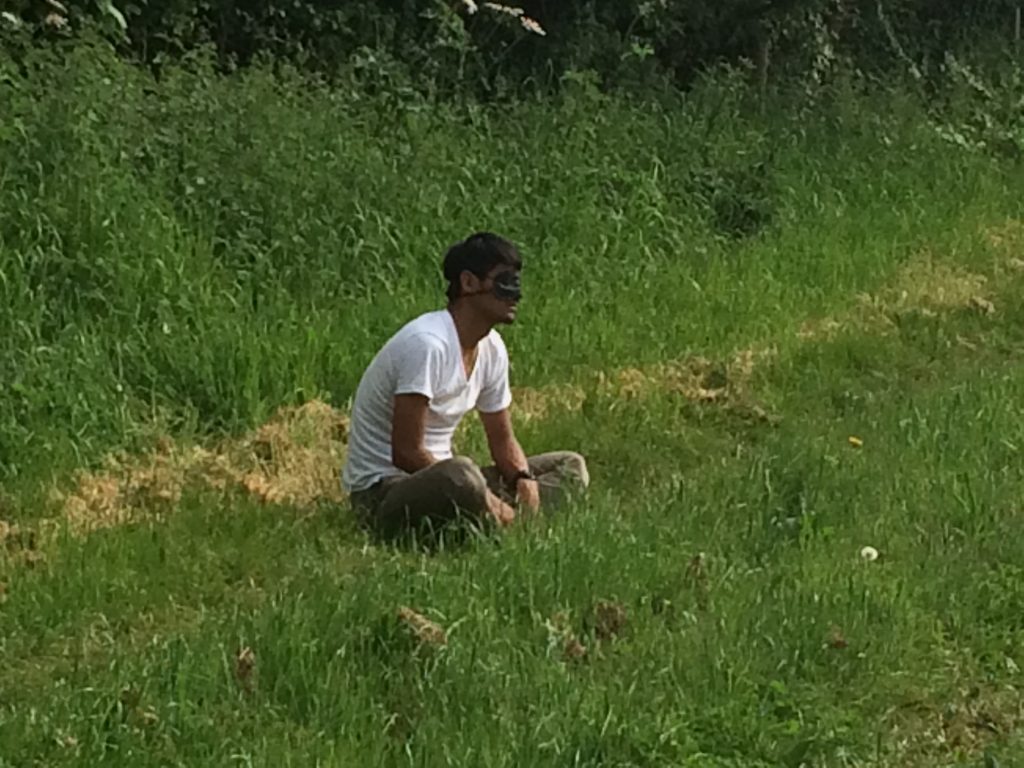 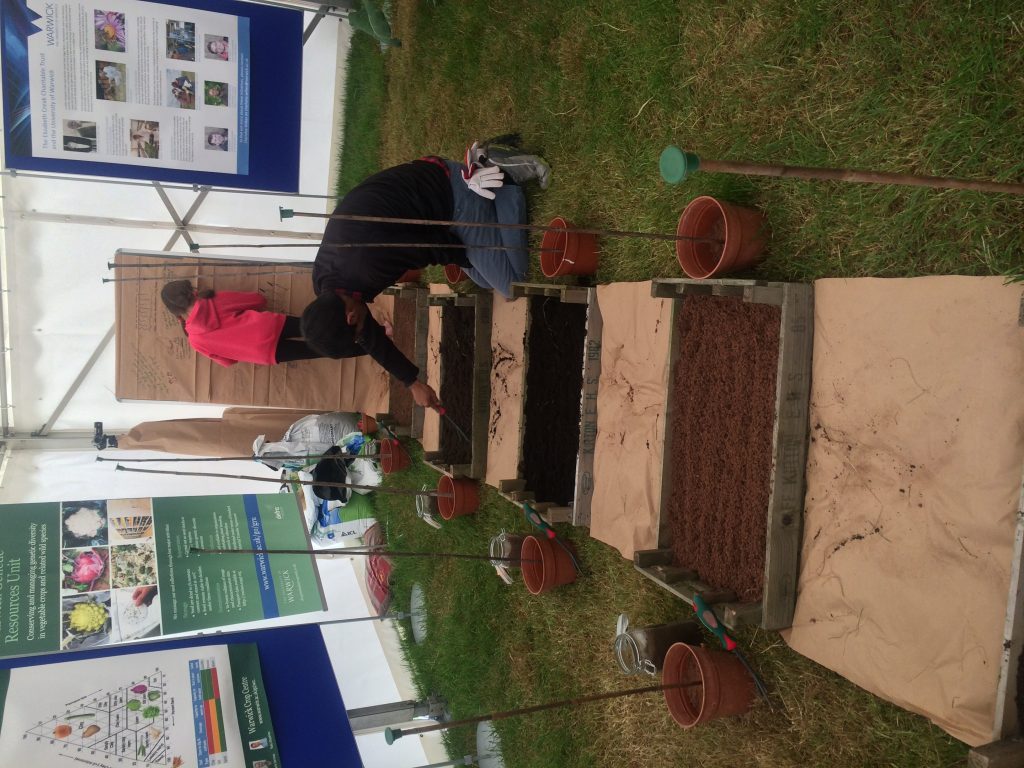 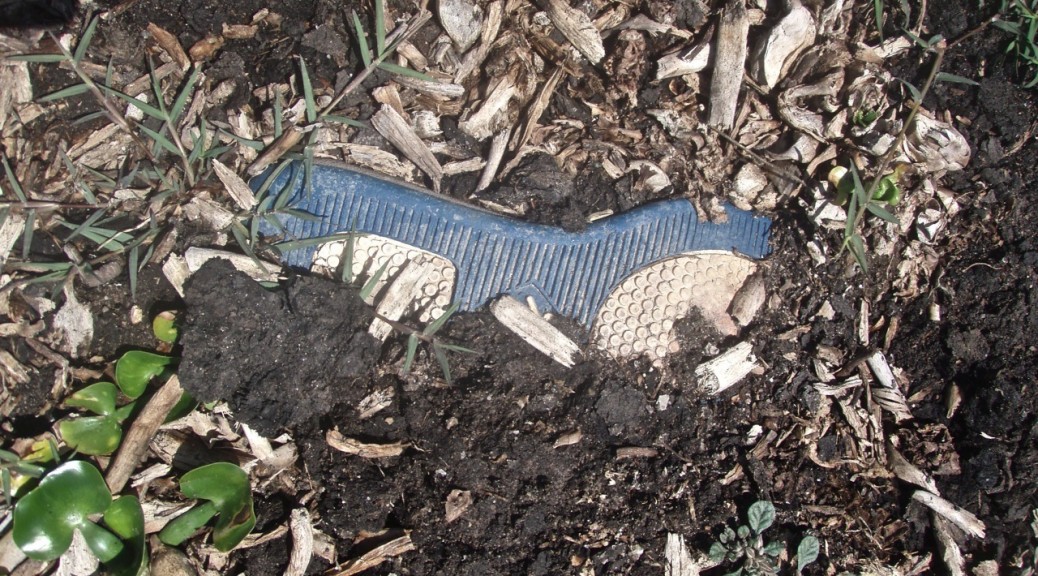 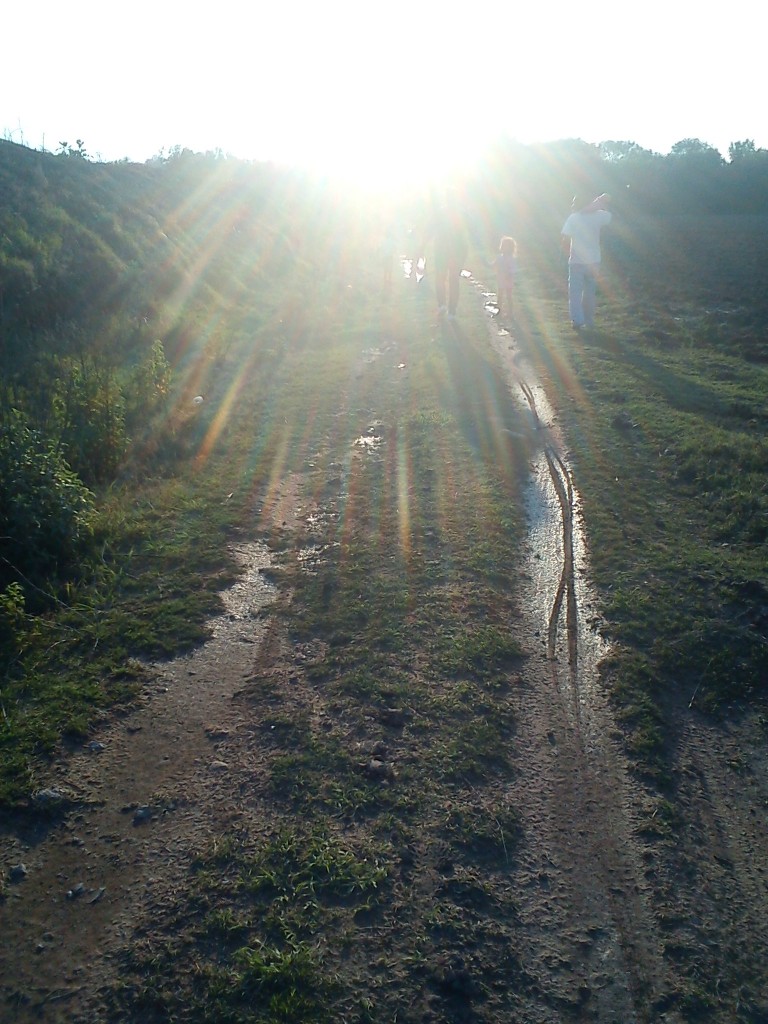 Covering the recent ‘wave‘ of migrant children, the usual headlines on newspapers are everywhere. Foreigners are flooding the border. ‘X’ President’s policies created a migratory mess. The country is being overrun and inundated by undeserving individuals. We need to close the border and keep gang members out. An unending list of blaring blaming goes on. Even stories that attempt to paint a humanitarian perspective on the issue unwisely chose images depicting children and families crossing under wires and hopping trains, catching individuals in the midst of a supposed deviant trespass. However, in all of this criticism and coverage, we are a missing serious conversation about what it means for the U.S.A to be truly global as a place of refuge within the continental Americas.The rise in the number of undocumented children entering the country has been attributed to at least a couple of recent legislative acts, supported by both sides of the political table. First, in 2008 President George W. Bush signed into law the William Wilberforce Trafficking Victims Protection Reauthorization Act. The regulation correctly protects unaccompanied minors that arrive at the US border. Second, the legislative discussion about immigration reform in congress, and the resulting 2012 Deferred Action for Childhood Arrivals (DACA) Act has been a pronounced topic which defines—for better of worse–President Obama’s term. These two acts alone highlight recent efforts by congress to actively deal with USA’s regional relationships. These are great steps in the right direction to deal with regional politics. Unfortunately, Congress did not pay attention to the recent migration trends from south of the border early on to recognize that an increase in migration was imminent, but not from Mexico.Migration to the U.S.A over the last decade changed significantly. Douglas Massey, a credible authority on the subject of migration to and from the USA, over a decade ago highlighted that an increasing number of undocumented migrants were from Central America. In tandem with the increase, he finds that more Mexican nationals were starting to leave the U.S.A than entering. In fact, Massey identifies that Mexican migration is characteristically fluid and dynamic. Such findings are independently supported by the Pew Hispanic Center’s 2012 analysis that U.S.A’s largest migration surge has reached its peak.Recently, virulent corruption, destitution and homicide in countries like Honduras, El Salvador and Guatemala is driving families to take extreme measures to abate their pressured living conditions. What is more, a country like Guatemala, with a staggering indicator of roughly 14% of its population living under the international poverty rate ($1.25/day), highlights the lack of opportunities for economic advancement in the region. The concerning circumstances of the Central American countries provide a true glimpse of the regional conditions which the U.S.A finds itself. The U.S.A is seen as a place for refuge and hope!We need to change the tone of our political discourse to deal with the current surge in immigration as a refugee and exile event. For far too long political discussion in the immigration reformdebate has blindly focused on nativist and xenophobic reactions to the logical factors that motivate people to migrate. Lack of work and food, coupled with fear, drive unaccompanied minors to seek out safe places. The recent arrival of children should remind all of us of our duty to protect human rights and our responsibility to provide children everywhere a place where they can run and choreograph their lives, not out of fear, but out of hope. Furthermore, we should see these children as examples of courage. They risk their lives, being raped and taken into slavery just to end up in a U.S.A processing center. We should treat the arrival of the most fragile, who risk everything, as a sign that some people and places in the world still see the U.S. as a place of hope. If the U.S.A cannot accept even children and families as refugees, we cannot and should not stand under the banner of hope. The solution is tricky, but it begins with hope. First, let‘s accept them as we would accept any children fleeing violence. Yes, this involves investing financial resources to accommodate the youth. In doing so, we can provide temporary shelter while their respective immigration cases are processed. Melissa Aldape, former acculturation programmer for the International Rescue Committee (disclaimer: she is my wife), asserts that we must not fail to accept that this process will take time, think years. In other refugee camps across the world, she asserts, some refugees spend decades in processing centers! The idea of refugee camps south of the border, along the Rio Grande, sounds unsettling for many ardent nativists. However, the U.S is a regional country with direct regional connections. Even if one accepts that the U.S. is exceptional, one cannot blindly believe that the U.S. is alone in North America. Again, the migrant children making the treacherous journey remind us that people are willing to risk everything they have just to have one glimpse of America. The children choreograph unknown journeys, hoping that the destitution and atrocity that surrounds them in the countries that they leave will be a thing of the past. As a country, let‘s stage a country that knows how to receive hope.